A recent ceremony in Canada celebrated 50 people moving to the country and getting their Canadian citizenship. For most of the people taking part in this celebration, the move was life-changing, thanks to the help of companies like Canadian Visa Professionals. While moving to a new country to change your life may seem drastic, for these people it was the right decision.

For some new Canadian citizens, like Lamia Al-Qaysi and her family, moving to Canada provided the safety they were not guaranteed in Iraq and Syria. While the journey was long and difficult, she says that they could not have found a better place to live. Following a brother-in-law who lives in New Brunswick, they fled from unsafe countries to build a home in Canada.

Hercaule Bunsana from the Democratic Republic of Congo found himself in a similar situation. It took five years for him to get his Canadian citizenship. The procedure for moving to Canada can be made easier and done correctly thanks to the help of Canadian Visa Professionals. 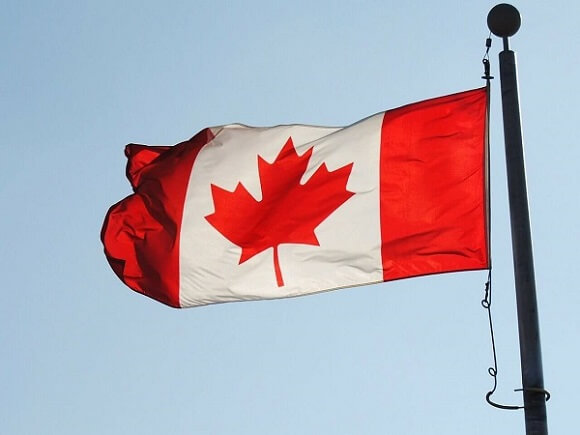 The Best Country in the World

It’s not uncommon for people who have moved to Canada to declare it the best and safest country in the world, which is why Jenny Strelkov moved there with her son from the Ukraine. Arriving in 2009, they recently enjoyed their celebration and new Canadian citizenship. The experienced team at Canadian Visa Professionals offers assistance to people who want to live in Canada.

Canada requires immigrants to live in the country at least three years during a five year period before they can apply to become a citizen – a relatively short wait that many people are willing to endure for the safety and benefits that Canadian citizenship affords them. 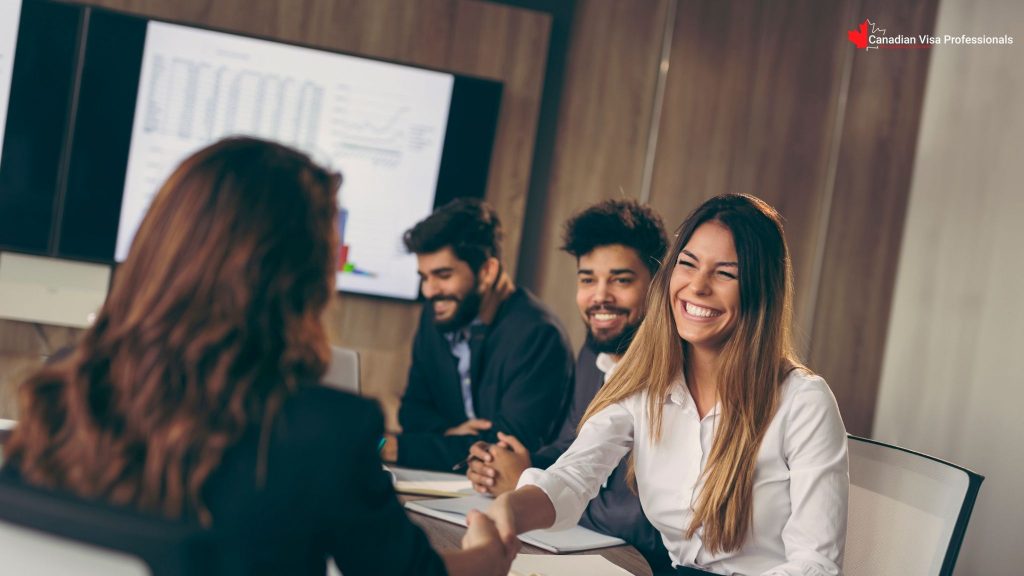 Over 90,200 new jobs were added to the Canadian economy in August 2021, making it three months of consecutive increases. The jobless rate dropped to […] 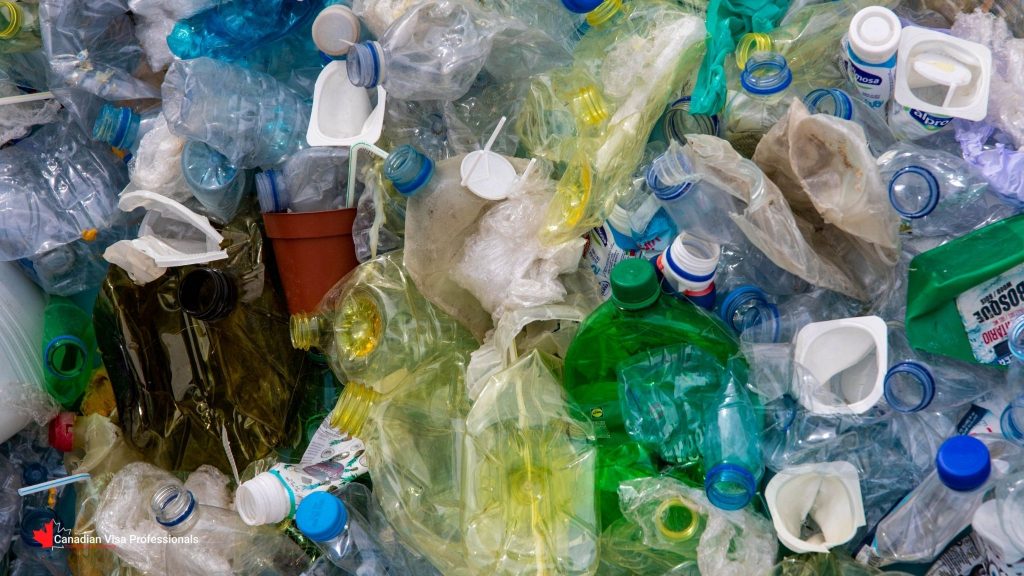 According to a survey, most Canadians want the federal government to do more to broaden the list of single-use plastics that are banned.  According to […] 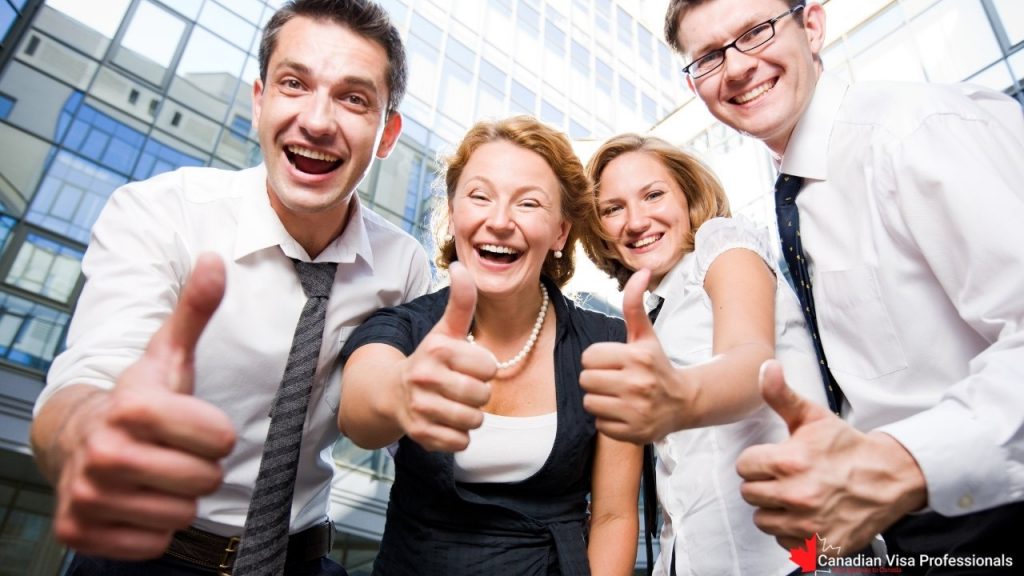 According to Statistics Canada, a Canadian Income Survey for the three territories in Canada revealed that the Median after-tax income of Canadian families and unattached individuals […]