Even though Canada and the U.S. are neighboring countries, there are some major differences in how these two countries operate their work days, making it a shock for residents who move from one country to the other.

One of the most obvious differences that people notice is that Canadians work fewer than 40 hours a week and are allotted breaks throughout the day. Clients of Canadian Visa Professionals state that this is one of the reasons why they are interested in moving to Canada. Being given half an hour breaks every 5 hours and a full 24 hours off every week ensures that they have time away from work. 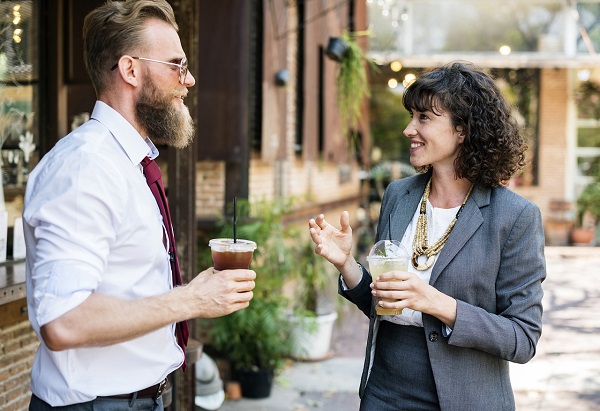 There’s a Lot of French Spoken

In Quebec, workers aren’t expected to speak English. This is one fact that Canadianvp make sure to discuss with their clients, as it’s important to be able to communicate in French in this province.

In Canada, workers get two weeks off every year even if they haven’t been with a company for five or more years. At their fifth anniversary, their time off increases to three weeks per year. Additionally, it is mandated for new parents to receive parental leave. Mothers are guaranteed up to 15 weeks off, while in the U.S. this leave is not guaranteed at all.

With so many amazing differences between the two countries, it is obvious why so many people are contacting Canadian Visa Professionals to begin their move to Canada.